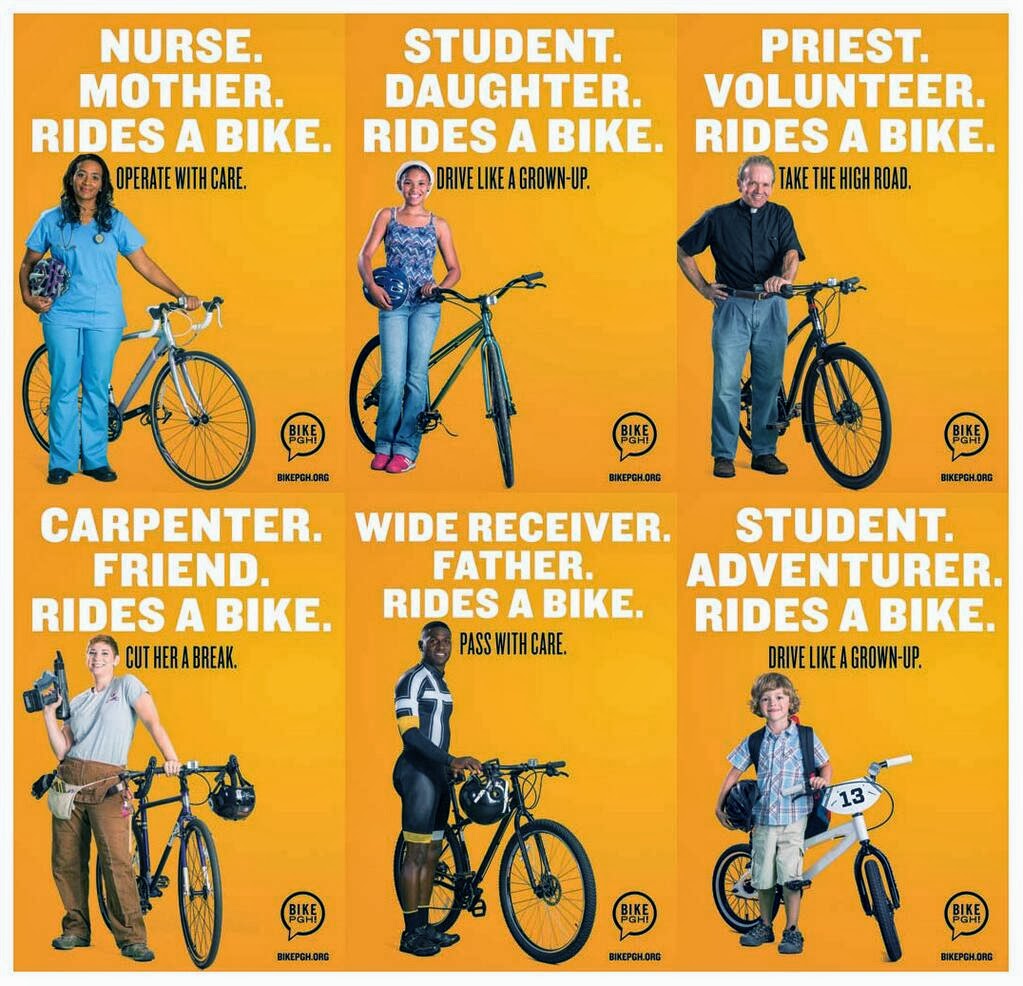 REPLY to the CYCLINGSILK blog

Perhaps the issues raised there are more important than most people realise ! Fact is the open road has degenerated into “ Open warfare ” since there are elements of society that think that being in their “ Mobile coffin ” makes them invulnerable to tragedy to them and their families ? Wrapped in a steel environment a small minority think they are isolated from responsibility , or so they think ! Cyclists and Pedestrians will always be the losers when in contact with some “ Careless or Inattentive “ vehicle operator ! That there are Vulnerable Road Users moving around and not paying attention to their circumstances is true also is a certainty ! That the Authorities have enough Legislation in place to deal with collisions between vehicles and Vulnerable Road Users is a given BUT there does not seem to be the “ Political Will ” to deal correctly with obviously outrageous behaviour on the “ Open Roads” . Too often the attitude is “ We can’t undo what has happened “ so a far too lenient penalty is imposed ! “ Road Slaughter ” could be a better description of some of the “ Accidents ” !

As voiced in another blog “ The Times ” has now weighed into the “ Cycling Debate ” due to a member of their staff being Hospitalised whilst riding to work . “ The Thunderer ” has caused “ Parliaments ” to fall and influenced the forming of New Governments during their history , so one hopes that they will succeed with influencing New Legislation to make the roads SAFER for all !

This is my comment to Martin Porter’s Blog which is followed by around 200+ regularly , I wish some of his followers would boost my numbers .

“ Followed link to "Bristol Traffic " and your post is being quoted there already !

Dominating the road is the only safe way to ride considering that you have to dodge potholes , gutters , opening car doors and even rubbish dropped out of vehicle windows !
Some vehicle owners are only safe when they leave the vehicle parked ! That said , it amazes me that in this day when traffic jams are the norm , why any driver expects a clear road because they are running late ?

People need to realise that a Driver's license is a privilege subject to good behaviour and abusing other road users does not qualify for discussion amongst normal people , yet there are some who will regale their group with their latest antics .

Your perseverance in seeking justice is to be commended and I hope your following will adopt the same stance . “The Thundered “ would do well to invite you and like minded to make their views known ! Only when motorists know that their bad behaviour will result in them being sent to “ Kindergarten Driving School ( their vehicle/car carrying a suitable recognisable placard also ) ” as well as financial loss and inconvenience will the message to the few determined bullying drivers be recognised !

No driver will want to wear a “ Learner / Convicted Bully “ placard on their vehicle , imagine the ribbing from colleagues , friends and family ?

Many of your commenters made good points worthy of the “ Funding Authorities ” giving favourable consideration and implementation . Oxford City is just about to spend £1m to move the % of local journeys that can be made by cyclists from 15% closer to 25% ,and that current level is less than Cambridge’s current 21% ! At the same time the Police decide to “ blitz ” cyclists for riding in an area that busses are free to travel and does this send an encouraging message ? So much easier and better for statistics to detain a slow moving cyclist than stop a vehicle with a driver with phone held to ear ? Like other cities Oxford has Cycle Cops and they could have been used to detain and instruct rather than plodders issuing £30 penalties !


Interesting email on “ Bristol Traffic ”blog , typical of the selfish driver , who looks at the momentary inconvenience ! Generally this frustration is down to the driver not planning to arrive on time !


"were you the idiot driver of the grey van who on Wed Feb 1 was swearing at me down at Muller Road because all the way down Romney Ave he hadn't been able to pass me, because I didn't get out of the way of traffic?"

"If you were, can I point out that I was doing 30 mph, so you had no justification to pass me, and as I was following a car doing the same speed about three bike lengths in front, you had nowhere to go anyway."


Leaving late and expecting to catch up along the way never EVER works , leaving early and arriving early gives a person time to relax , read a book or enjoy some other activity !

My blogs highlight plenty of bad behaviour and even at the Tour de France drivers rushing to view the spectacle will hassle cyclists ! They are there to watch the racers and Cyclists are stopping them from speeding , sorry getting , to the spot they will spend 5hrs or so awaiting the Peloton ? After the roads open they will then even prevent those , the racers and team vehicles , that provided their entertainment , from exiting the Finish Area ! With this sort of behaviour it is little wonder the normal roads are treated as a battle ground ! ”

REPLY to the CYCLINGSILK blog 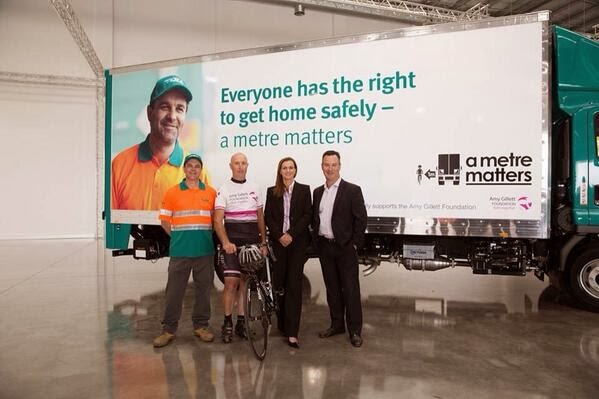 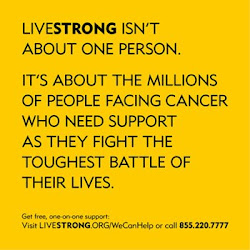